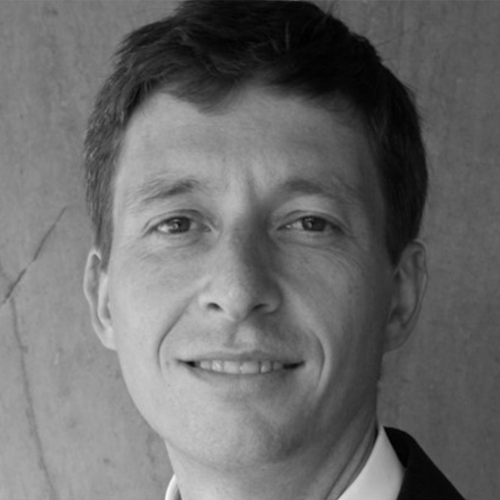 Nick Bridge is a diplomat & civil servant. He was appointed as the Foreign Secretary’s Special Representative for Climate Change in 2017, directing the UK’s global diplomatic climate change work, and is currently focused on COP26.

Nick was previously the Permanent Representative and Ambassador of the United Kingdom to the OECD & IEA from 2011 to 2016. He was also the Chief Economist at the Foreign and Commonwealth Office. He has served for over a decade in diplomatic postings to China, Japan and the United States.