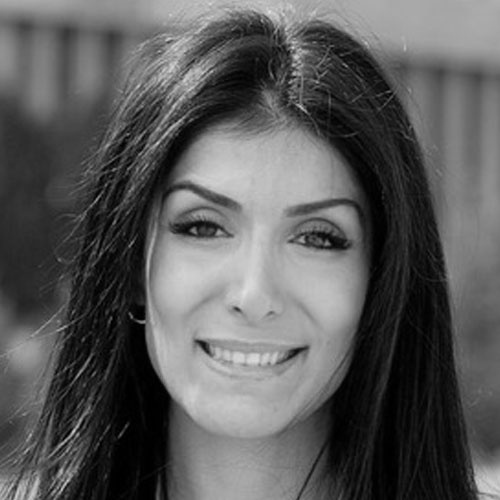 Member of Parliament of the Republic of Azerbaijan,

Nigar Arpadarai was elected as a member of parliament of the Republic of Azerbaijan in 2020. In her role as a member of the Committee on Foreign and Inter-Parliamentary Relations and Committee on Family, Women and Children, Arpadarai works towards the protection of women’s and children’s rights. Prior to becoming an MP, Arpadarai was the head of the marketing and communications department and official spokesperson for the Formula One Azerbaijan Grand Prix. She also helped establish the Delegation of the European Commission in Azerbaijan in 2008 and has worked at one of Azerbaijan’s biggest telecom companies. Arpadarai is a member of the Azerbaijani Delegation to the Parliamentary Assembly of the Council of Europe and the Chairman of the Working Group on Azerbaijan-Portugal inter-parliamentary relations. Arpadarai holds a Bachelor’s and Master’s degree in Law & International Relations from Baku State University, is married, and has two sons.