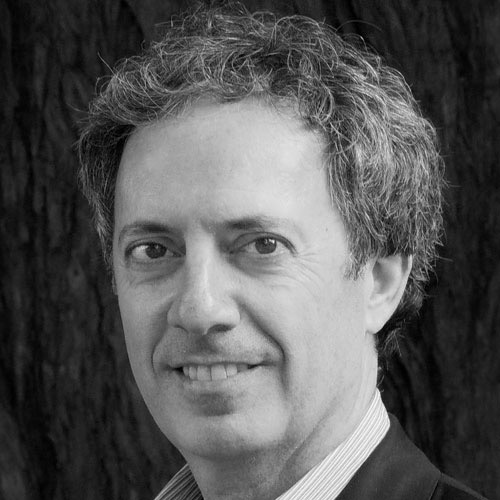 Dr. Peter Berkowitz is the Director of the State Department’s Policy Planning Staff in the office of the Secretary. He joined the State Department from the Hoover Institution at Stanford University where he is the Tad and Dianne Taube Senior Fellow. He focuses on constitutional government, conservatism and progressivism in the United States, liberal education, national security and law, and Middle East politics. And he is the author of Constitutional Conservatism: Liberty, Self-Government, and Political Moderation; Israel and the Struggle over the International Laws of War; Virtue and the Making of Modern Liberalism; and Nietzsche: The Ethics of an Immoralist.