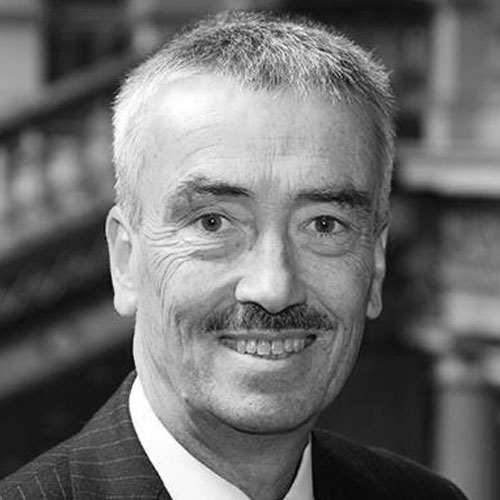 Former High Commissioner of UK to Cyprus and Ambassador to Libya and Jordan,

Peter Millett is a retired British diplomat who served as British Ambassador to Libya from June of 2015 to January of 2018.  During that time, he played a key role in supporting the UN’s efforts to negotiate and implement the Libya Political Agreement. Mr Millett built relationships with key political, security, and economic players in both Libya and throughout the international community.  He also managed the return of the British Embassy from Tunis to Tripoli.

Before Libya, Mr Millett was British Ambassador to Jordan from 2011 to 2015 and High Commissioner to Cyprus from 2015 to 2010.  He has also served diplomatic postings in Venezuela, Qatar, Brussels, and Athens.