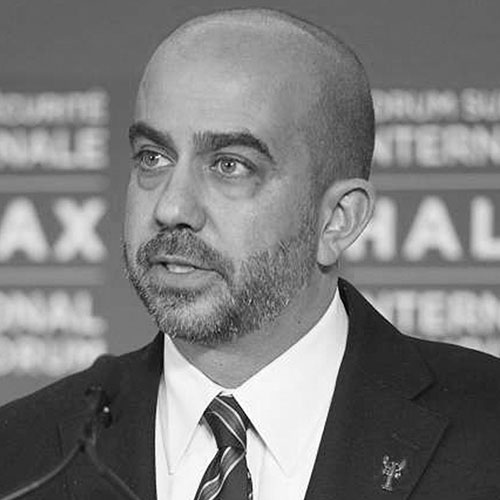 Peter Van Praagh is the President of the Halifax International Security Forum. He has served as Senior Director for Foreign Policy at the Washington DC-based German Marshall Fund of the United States, Deputy Vice President of Programs at the National Endowment for Democracy in Washington DC, and Chief of Party for the National Democratic Institute both in the former Soviet Union and in Turkey. From 2006-07, Peter served as Senior Policy Advisor to the Minister of Foreign Affairs of Canada.