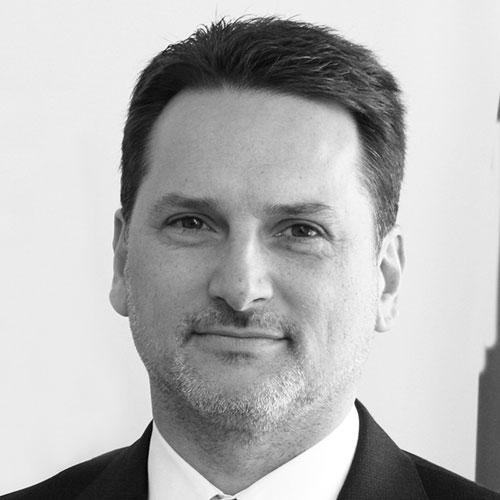 Pierre Krähenbühl has served as the Commissioner-General of the United Nations Relief and Works Agency for Palestine Refugees (UNRWA) since March 2014 and has over 27 years of experience in humanitarian, human rights and development work. Previously, he served as Director of Operations at the International Committee of the Red Cross (2012-2014) and directly oversaw the organization’s response to conflicts in Afghanistan, Iraq, Syria, Colombia and Libya.