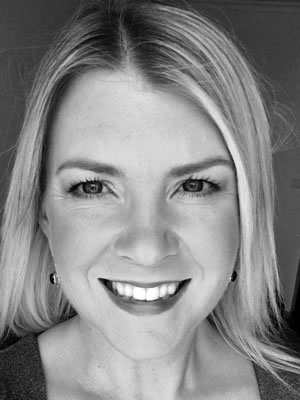 Rachael Ruble is a news presenter for TRT World. Prior to joining TRT World in 2018, she spent more than four years as a news presenter in China after having anchored the news for more than a decade across t he United States. She’s been on-air during major world events, including the impeachment of South Korean president Park Geun-hye, the Brexit vote, and the 2015 Paris terror attacks. She’s an avid runner and has completed four full marathons including the Great Wall Marathon, considered one of the most challenging marathons in the world.​