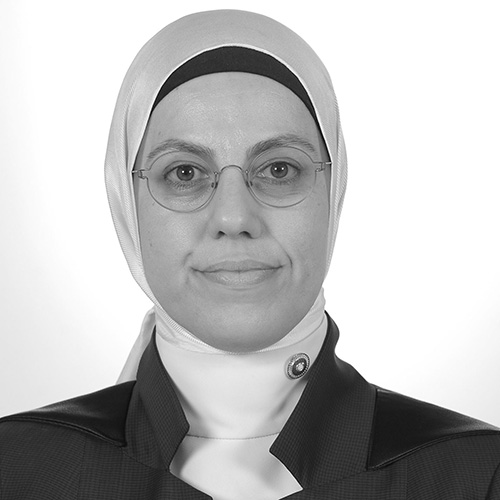 Member of Parliament and President of the Turkish Inter - Parliamentary Union Group,

Ravza Kavakcı Kan holds a PhD in political science from Howard University in Washington, DC (2013). She is a Member of Parliament from Istanbul for AK Party and served as the of Vice-Chair of AK Party in charge of Human Rights between 2017-2018. She was a member of the Central Executive Board of AK Party for three terms and was the Head of Turkey- China Inter-Parliamentary Friendship Group and Term President of the Steering Committee of United Nations Convention to Combating Desertification Parliamentary Forum. She served as a member of Foreign Relations and EU Harmonization Commissions in the Grand National Assembly of Turkey. She has been elected as the President of the Turkish Inter- Parliamentary Union Group for the 27th term of Grand National Assembly of Turkey.