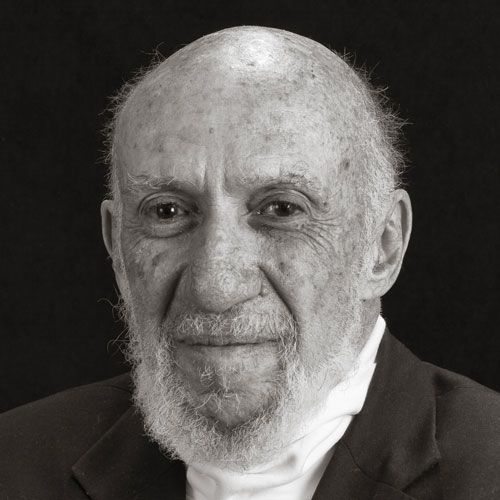 Falk is Senior Vice President of the Nuclear Age Peace Foundation, having served for seven years as the board’s Chair. He has been annually nominated for the Nobel Peace Prize since 2008. Some of his works include; (Re)Imagining Humane Global Governance (2014), Power Shift: The New Global Order (2016), Palestine Horizon: Toward a Just Peace (2017), Public Intellectual: The Life of a Citizen Pilgrim (2021).