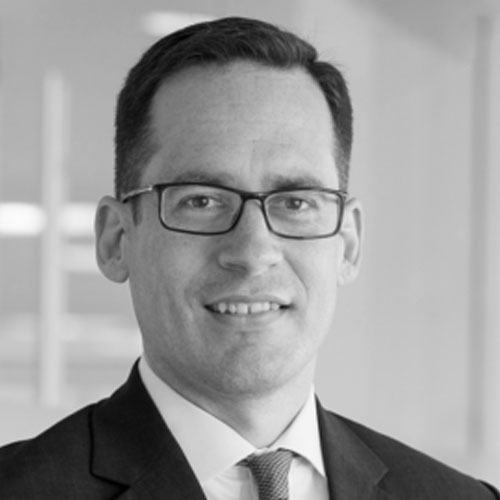 Richard Fontaine is the Chief Executive Officer of the Center for a New American Security (CNAS). He served as President of CNAS from 2012-19 and as Senior Advisor and Fellow from 2009-12. Prior to CNAS, he served as a foreign policy advisor to Senator John McCain and worked at the State Department, National Security Council, and on the staff of the Senate Foreign Relations Committee. He also currently serves as Executive Director of the Trilateral Commission and has been an adjunct professor in the Security Studies Program at Georgetown University’s School of Foreign Service. A native of New Orleans, he graduated summa cum laude with a BA in International Relations from Tulane University. He also holds a MA in International Affairs from the Johns Hopkins School of Advanced International Studies (SAIS) in Washington, and he attended Oxford University.