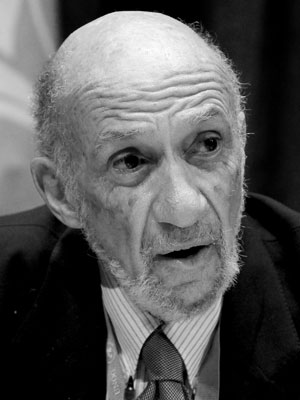 Richard Falk is the Albert G. Milbank Professor Emeritus of International Law at Princeton University. He is also visiting professor at İstinye University, Turkey. Between 2008 and 2014, he was the UN Special Rapporteur on Israeli Violations of Human Rights in Occupied Palestine. Falk was the co-author of a report by the UN Economic and Social Commission identifying Israel as an apartheid state. He has been nominated for the Nobel Peace Prize every year since 2008. His recent books include Power Shift: On the New Global Order; Palestine Horizon: Toward a Just Peace; and a collection of poems, Waiting for Rainbows.