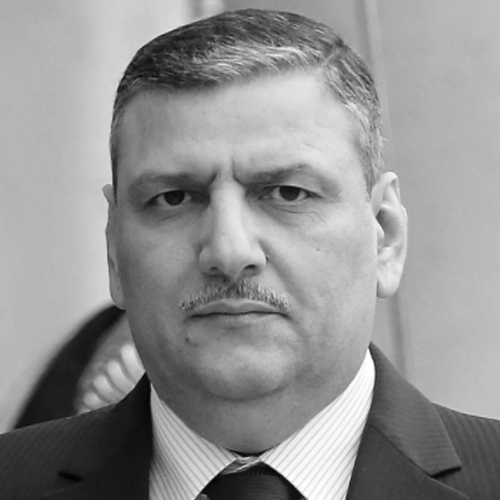 Riyad Hijab is the former Prime Minister of Syria. He was the Chief Coordinator of the High Negotiations Committee from 2016 to 2017. He has held various posts within the Syrian State, such as member of the National Command and the Central Committee of the BAATH party. In December 2012, he created the Free National Movement for employees in the Syrian state institutions and remained as its President until March 2015. He is a member of the National Coalition for Revolutionary Forces and the Syrian opposition. He holds a Ph.D. in agricultural engineering.