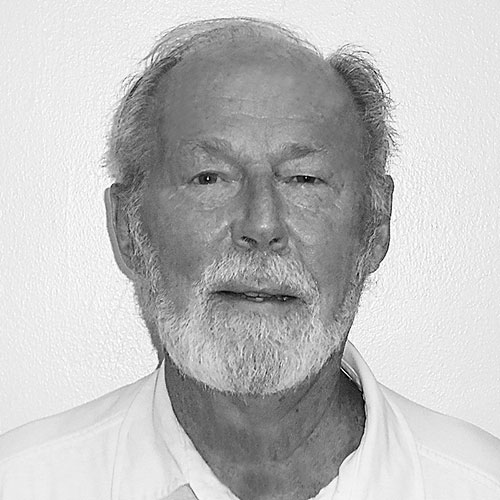 Dr Robert Dickson Crane is the former advisor to U.S. President Richard Nixon. He began his career in long-range global forecasting and planning in 1962 as a cofounder of the Center for Strategic and International Studies. He was appointed to the National Security Council as Deputy Director for Planning, and in 1981, he was appointed US Ambassador to the United Arab Emirates. He was Director of the Qatar Foundation’s Center for the Study of Islamic Thought and Muslim Societies from 2011-2015.