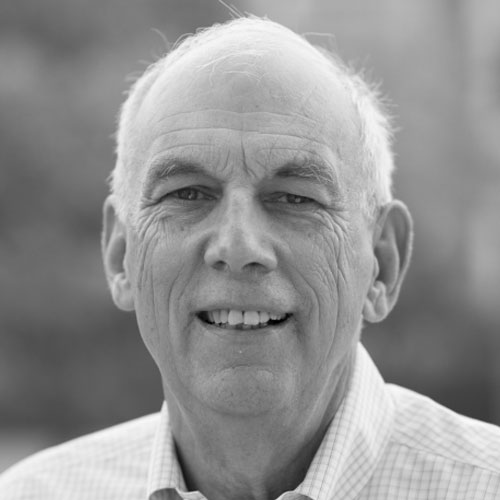 Robert O. Keohane  is Professor of International Affairs, Emeritus, Princeton University. He is the author of, After Hegemony: Cooperation and Discord in the World Political Economy (1984/2005) and Power and Governance in a Partially Globalized World (2002). He is co-author (with Joseph S. Nye, Jr.) of Power and Interdependence (1977/2012), and (with Gary King and Sidney Verba) of Designing Social Inquiry (1994). He has served as the editor of International Organization and as president of the International Studies Association and the American Political Science Association. He won the Grawemeyer Award for Ideas Improving World Order, 1989, and the Johan Skytte Prize in Political Science, 2005. He is a member of the American Academy of Arts and Sciences, the American Philosophical Society, and the National Academy of Sciences; he is a Corresponding Member of the British Academy.