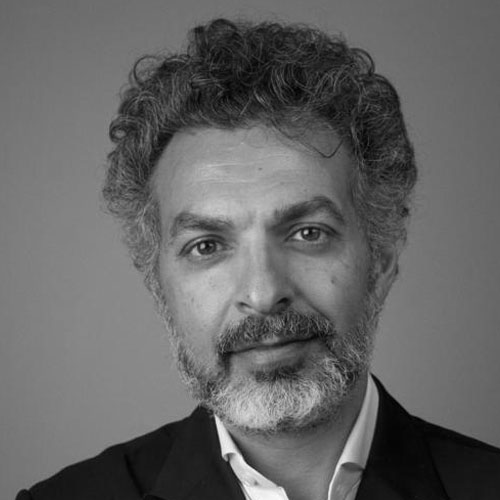 Co-founder and Chairman of MOBY Group,

Saad Mohseni, co-founder and Chairman of MOBY Group, has brought top tier news and media content to emerging and frontier markets over the past two decades.

Named an Asia Game Changer by the Asia Society, Mohseni launched his first network in Afghanistan in 2002 and has developed MOBY Group into one of the fastest-growing diversified media companies in South and Central Asia, the Middle East and Africa.

Awards for Mohseni include Time magazine’s 2011 ranking of “100 most influential people in the world”, Foreign Policy’s 2013 “100 Global Thinkers”, and the Business Insider’s 2016 “100 Creators List”. The work his news and television networks have done in Afghanistan for empowering civil society and defending women’s rights earned him a place in the BBC’s 2015 ranking of the “10 Men Globally Championing Gender Equality”.