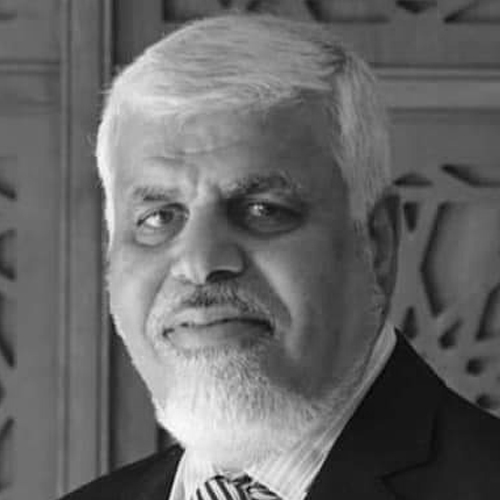 Said Ferjani is a member of Ennahda’s political executive and has played a significant role in the party since his return to Tunisia in 2011. As a political activist and early member of Ennahda, Mr. Ferjani was arrested, imprisoned and tortured by the Ben Ali regime. After his release, he succeeded in making his way to London where he received political asylum and remained until the 2011 revolution. More recently, he served as an adviser to the Ministry of Justice under the troika government and member of the Ennahda Shura council. He is currently a member of the Tunisian Parliament, where he serves on the foreign relations committee.