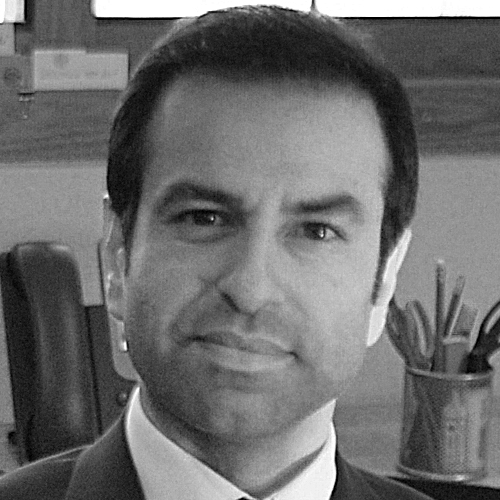 Salman Shaikh is the Founder and CEO of the Shaikh Group (TSG). Before establishing TSG, he was the director of the Brookings Institution’s Doha Center. Shaikh has extensive experience working with the United Nations, including as Special Assistant, Middle East and Asia in the Office of the Undersecretary-General for Political Affairs, Political Advisor to the Secretary-General’s Personal Representative for Lebanon, Special Assistant to the Special Coordinator to the Middle East Peace Process, and Programme Officer for the Special Representative for Children in Armed Conflict. Shaikh also served as Director for policy and research in the private office of Her Highness Sheikha Moza bin Nasser al-Missned, the Consort of the former Emir of the State of Qatar. Shaikh has been featured on CNN, BBC, Sky News, Al Jazeera, and NBC, and has published commentaries with Foreign Policy, The New York Times, The Daily Beast, and the Christian Science Monitor.