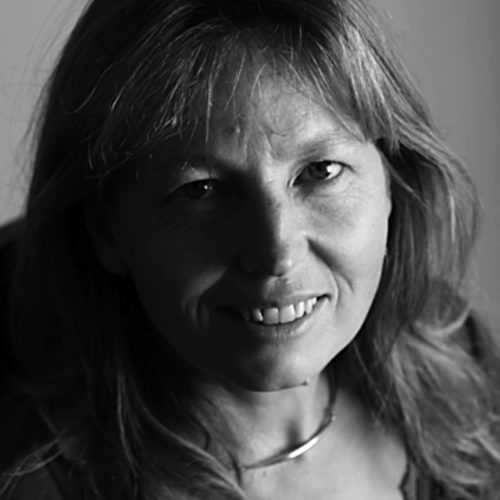 Sarah Helm is a British journalist and author. She studied English Literature at Cambridge University before working as a journalist for The Sunday Times and The Independent. Her career has included roles as home affairs correspondent, diplomatic editor, and as a foreign correspondent working in the Middle East, Bosnia, Washington and Brussels. Recently, she has combined journalism with writing books, including A Life in Secret, a biography of a wartime secret agent, If this is a Woman, and a play, Loyalty, about the Iraq war, which was staged in London in 2011.