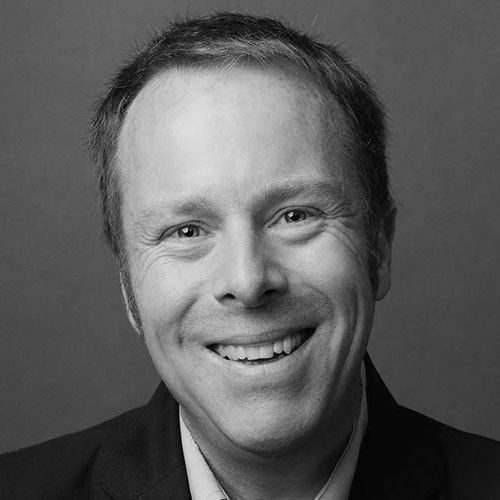 He has been reporting on the German and European film and television industries for more than a decade.

Scott Roxborough also works as a producer and on-air presenter for German international broadcaster Deutsche Welle. He lives in Cologne, Germany with his wife and two children.