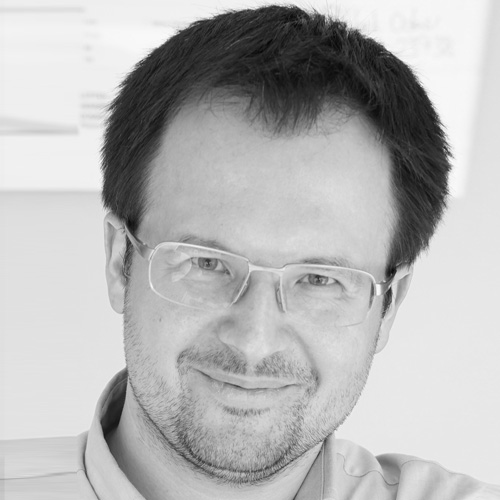 Şener Aktürk is an Associate Professor at Koç University in Istanbul. He received his BA and MA from the University of Chicago, and his Ph.D. in Political Science from the University of California, Berkeley. He was a postdoctoral fellow at the Davis Center for Russian and Eurasian Studies at Harvard University. His book, Regimes of Ethnicity and Nationhood in Germany, Russia, and Turkey (Cambridge University Press, 2012) received the 2013 Joseph Rothschild book prize. His articles have been published in World Politics, Perspectives on Politics, Comparative Politics, Journal of Ethnic and Migration Studies, Post-Soviet Affairs, Mediterranean Politics, Social Science Quarterly, and European Journal of Sociology, among others.