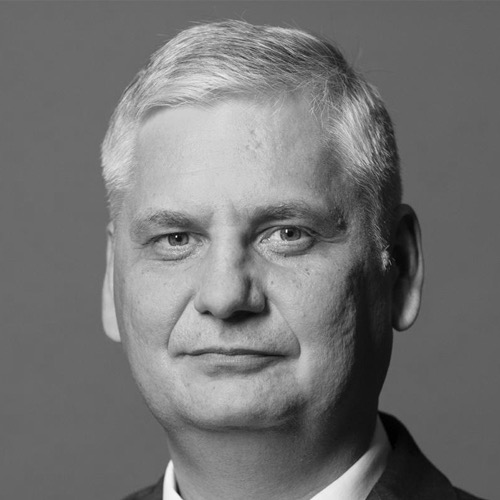 Sergey Markedonov is a Leading Researcher at the Institute of International Studies at MGIMO-University and an expert at the Russian International Affairs Council (RIAC) and the Gorchakov Public Diplomacy Fund. From 2014 to 2019, he was an associate professor at the Russian State University for the Humanities. From 2010 to 2013, he was a visiting fellow in the Center for Strategic and International Studies’ Russia and Eurasia Program, based in Washington, DC. Between 2001 and 2010, he was head of the Interethnic Relations Group, and Deputy Director at the Institute for Political and Military Analysis in Moscow.

Mr. Markedonov has also been a visiting fellow with the Russia and Central Asia Program at Fudan University, Shanghai and a visiting lecturer with both the Center of Central Eurasian Studies at the University of Mumbai and the German Council on Foreign Relations. He has authored several books and reports.