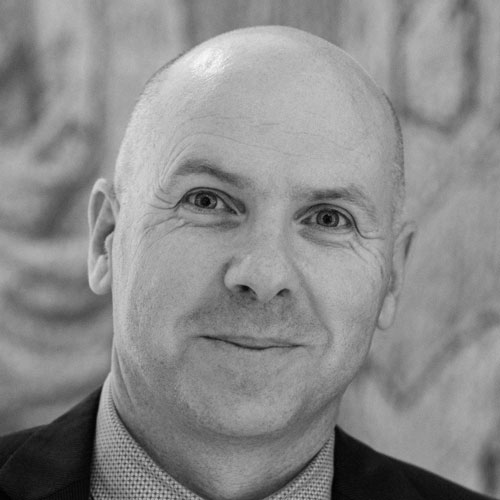 Dr. Simon Adams is the president of the Center for Victims of Torture, an international organization that treats survivors and advocates for an end to torture worldwide. He previously served as Executive Director of the Global Centre for the Responsibility to Protect from 2011 to 2021, where he led advocacy with the UN Security Council and Human Rights Council to help prevent atrocity crimes.

Dr. Adams has also worked extensively with governments and human rights defenders around the world. He is the author of five books and has written for the New York Times and many other publications. Dr. Adams regularly appears as an expert commentator on CNN, Al-Jazeera, BBC World News, China Global Television Network and numerous other media.