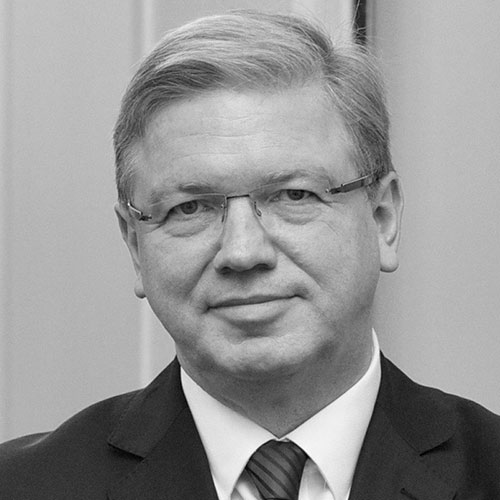 Štefan Füle is a Member of the Board of CITIC Europe and CEFC, having previously served for years as a diplomat. He has recently served as the EU Commissioner for Enlargement and European Neighbourhood Policy and as the Czech Government Minister for European Affairs (2009). Prior to this, he served as the first Deputy Defense Minister. He has also served as an Ambassador to the Special Envoy for the OSCE and NATO and as a Director at the Ministry of Foreign Affairs.