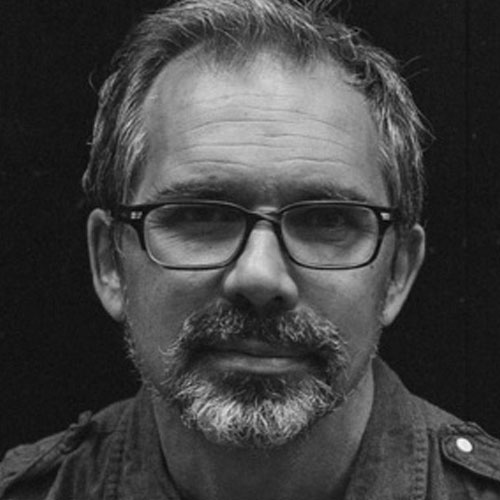 Professor of Media and Culture at New York University,

Stephen Duncombe is Professor of Media and Culture at New York University and is the author, co-author, editor, and co-editor of seven books, including Dream: Re-Imagining Progressive Politics in an Age of Fantasy; Notes from Underground: Zines and the Politics of Underground Culture; The Art of Activism; The Bobbed Haired Bandit: Crime and Celebrity in 1920s New York; the Cultural Resistance Reader; White Riot: Punk Rock and the Politics of Race; and (Open) Utopia. Duncombe, a life-long political activist, is currently co-founder and Research Director of the Centre for Artistic Activism, a research and training organisation that helps activists create more like artists, and artists strategise more like activists.