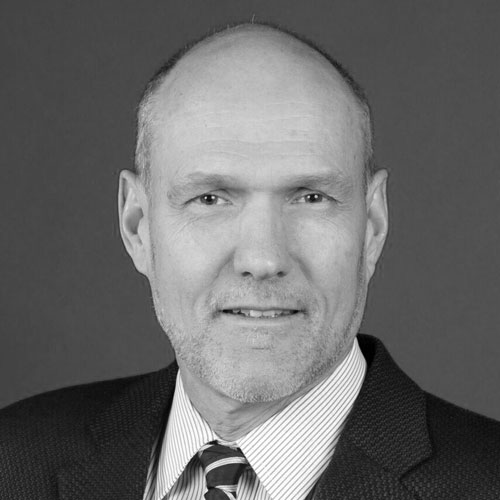 Stephen M. Walt is Robert and Renée Belfer Professor of International Affairs at the Harvard Kennedy School. He is a contributing editor at Foreign Policy, co-editor of the Cornell Studies in Security Affairs, and was elected a Fellow of the American Academy of Arts and Sciences in May 2005.  He received the International Studies Association’s Distinguished Senior Scholar award in 2014.  His writings include The Origins of Alliances (1987), Revolution and War (1996), Taming American Power: The Global Response to U.S. Primacy, and The Israel Lobby and U.S. Foreign Policy (co-authored with John J. Mearsheimer, 2007).  His latest book is The Hell of Good Intentions: America’s Foreign Policy Elite and the Decline of U.S. Primacy (2018).