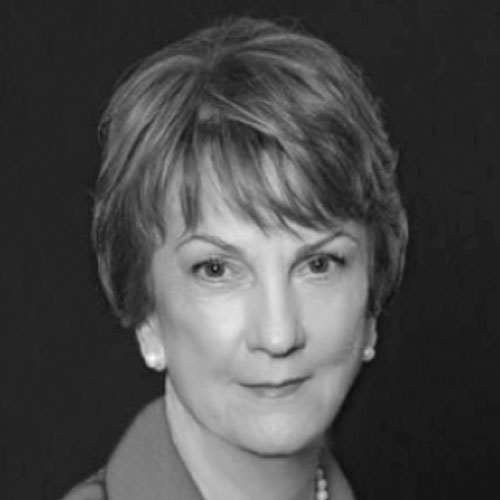 Ambassador (retired) Susan M. Elliott is President & CEO of the National Committee on American Foreign Policy, a position which she assumed in August 2018. Elliott is also an accomplished U.S. diplomat who worked for almost 28 years for the U.S. Department of State.

Elliott served as the Civilian Deputy and Foreign Policy Advisor to the Commander of the US European Command.  Ambassador Elliott was also the US Ambassador to Tajikistan.  She also served as the Deputy Assistant Secretary of State, Bureau of South and Central Asian Affairs, US Department of State.  Other diplomatic assignments included Russia, Northern Ireland, Greece and Peru.