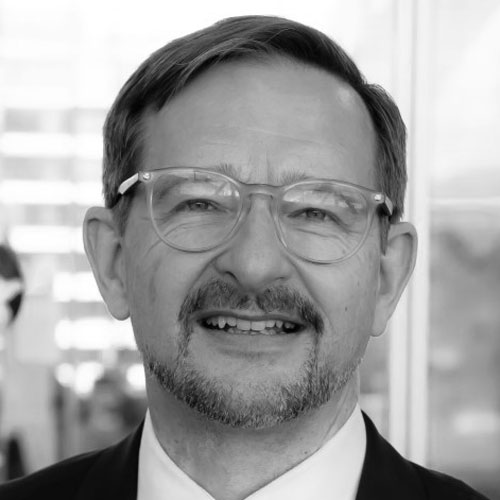 Thomas Greminger is the Director of the Geneva Centre for Security Policy  (GCSP) since 1 May 2021. Previously, he served as Secretary-General of the Organization for Security and Co-operation in Europe (OSCE).

Greminger holds a PhD in history from the University of Zurich. He has authored numerous publications on  military history, conflict management, peacekeeping, development and human rights.