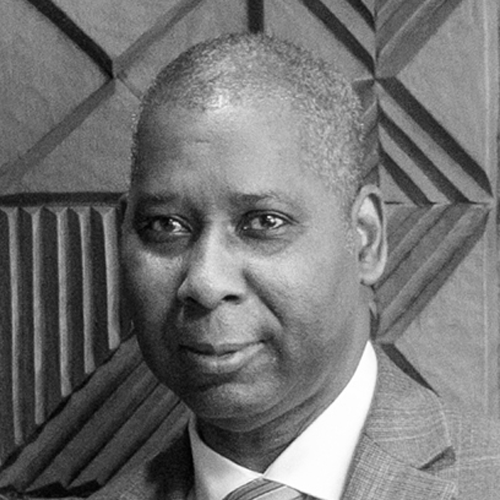 Ambassador, Permanent Representative of Nigeria to the United Nations,

Professor Muhammad-Bande is a permanent representative of Nigeria to the UN. He served as the Vice-President of the General Assembly during the 71st session and remains active in several fora, including as Chair of the United Nations Special Committee on Peacekeeping Operations (C34), Member, Advisory Board of the United Nations Counter-Terrorism Centre and Chair of the ECOWAS Group (2018-2019). Previously, he was the Director-General of Nigeria’s National Institute for Policy and Strategic Studies (2010-2016). He also served as a Vice-Chancellor at Usmanu Danfodiyo University, Nigeria (2004-2009), and the Director-General of  Le Centre Africain de Formation et de Recherche Administratives pour le Dèveloppement (CAFRAD), in Tangier, Morocco (2000-2004).

Professor Muhammad-Bande has also been an assessor for the National Merit Award (Nigeria) and professorial universities’ positions. Most notably, he is a recipient of Nigeria’s Officer of the Order of the Federal Republic (OFR), one of Nigeria’s highest national honours.