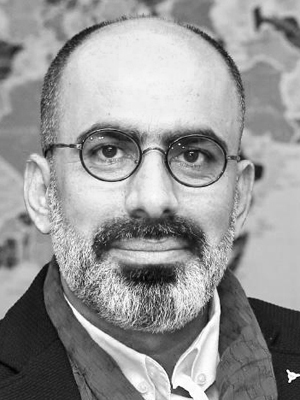 PRESIDENT OF THE TURKISH-ARAB MEDIA ASSOCIATION,

Turan Kışlakçı was born in 1973 in Bingöl, a picturesque town in Eastern Turkey. He studied in a number of different universities in both Turkey and Pakistan in different fields including economics, religion, philosophy, and international relations. Known as the unofficial ambassador of Turkish-Arab culture, he is also a well-known political figure, journalist and author in both the Turkish and Arab worlds. He is particularly known for his deep understanding of the world of Turkish-Arab thought through his books on the Middle East.