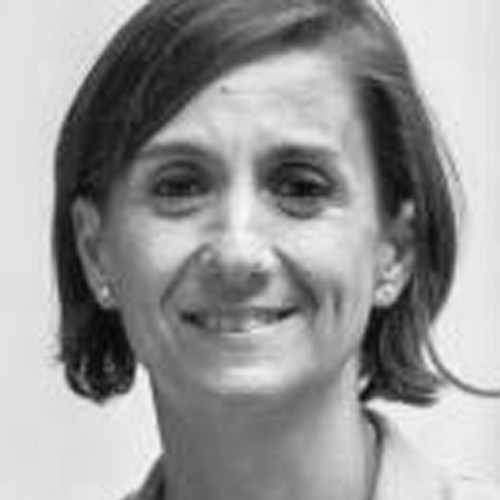 Valeria Talbot is a Senior Research Fellow and Co-Head of Middle East and North Africa Centre at the Italian Institute of International Political Studies (ISPI). She also is a lecturer in the Master in Middle Eastern Studies programme at ASERI – Catholic University of Milan. She was previously a lecturer of Middle Eastern history at the IULM University of Milan. She was ISPI scientific coordinator of Arab Trans, an EU FP7 funded research project on political and social transformations in seven Arab countries after 2011. She coordinates and contributes to research projects commissioned by the Italian Parliament and the Italian Ministry of Foreign Affairs. She is active as a scholar, publishing a number of papers, articles and books. She is also regularly interviewed on foreign affairs issues by domestic and international media.