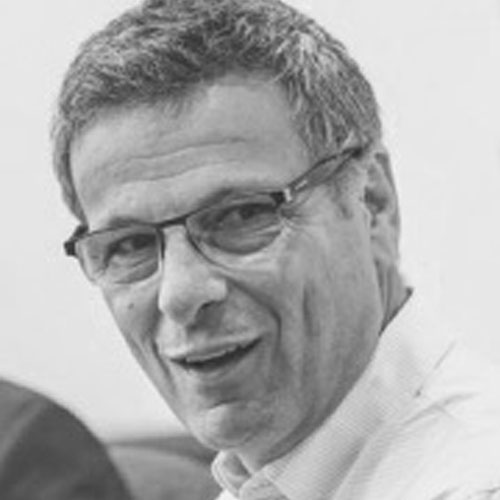 Ambassador Vesko Garčević is a Professor of the Practice of Diplomacy and International Relations at the Frederick S. Pardee School of Global Studies at Boston University.

Mr Garčević worked as both General Director for NATO and Security Policy in the Ministry of Foreign Affairs of Montenegro and National Coordinator for NATO. He also served as Ambassador to NATO, Belgium, Luxembourg, and the Netherlands. Mr Garčević was also the first Montenegrin Ambassador to Austria and the OSCE.

Mr Garčević has published op-eds in numerous European and American publications and co-authored several policy reports about the Balkans and Montenegro. He has also testified before the US Senate Select Committee on Intelligence and the European Parliament on Russia’s interference in Balkan affairs.