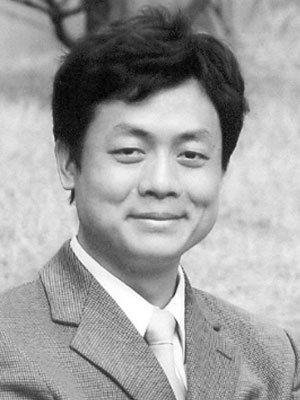 Diplomat and Director of the Institute of International Affairs at Renmin University, China,

Wang Yiwei is the Jean Monnet Chair, Director of the Institute of International Affairs, and Director of the Center for European Studies at Renmin University, China. He is an expert advisor for the CCPIT Advisory Committee and the Turkish TRT World Forum. He was a diplomat at the Chinese Mission to the European Union from 2008 to 2011. Wang Yiwei has held the following academic positions: Distinguished Professor at Tongji University from 2011 to 2013; Professor at the Center for American Studies, Fudan University, from 2001 to 2008; Visiting Professor at Yonsei University in 2005; and Fox Fellow at Yale University from 2000 to 2001. His recent books include China Connects the World: What’s Behind the Belt and Road Initiative (with 15 translations); The Belt and Road Initiative: What China Will Offer the World in Its Rise (with 20 translations). He is frequently interviewed by the South China Morning Post, Russia Today, CCTV/CGTN, BBC, The New York Times and other media.