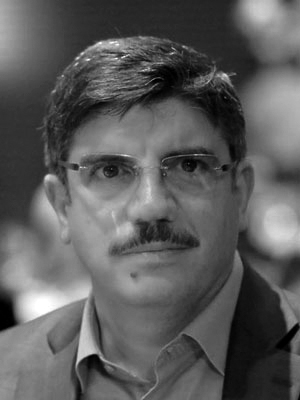 Advisor to the Chairman of the AK Party,

Yasin Aktay is a prolific writer, translator, academic, and political advisor. Originally serving as an academician at Selçuk University, Konya, he is currently affiliated with Yıldırım Bayazıt University in Ankara. He is the editor of the Tezkire Journal of Social Science, Thought and Politics and the Sivil Toplum Tezkire. Yasin Aktay has served in several positions within the AK Party, most recently as Deputy Chairman in charge of Human Rights and the Official Spokesman of the AK Party. He has presented many television programmes on several Turkish channels. He is currently the Chief Advisor to the President of the AK Party.