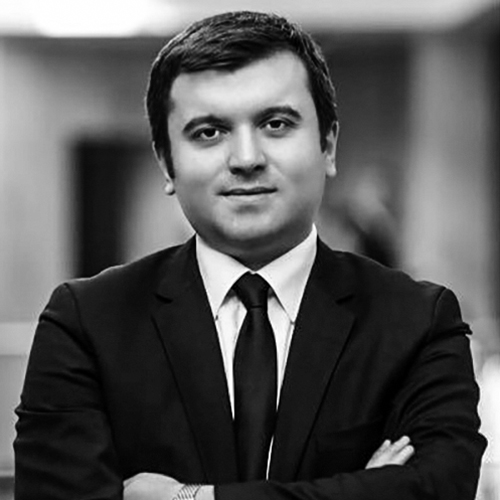 Yavuz Selim Kıran was Advisor at the Prime Ministry’s Office for Press and Public Relations during the prime minister period of Recep Tayyip Erdoğan, and took part in the team preparing his speeches. Then, in addition to the advisor to the Secretary-General of the Secretariat General for EU Affairs, he worked as an Advisor to the Chairman of the Scientific and Technological Research Council of Turkey (TÜBİTAK), Member of the Board Member of the Turkish Management Sciences Institute (TÜSSİDE), and took part in the close working team of the Minister of Foreign Affairs, Mevlüt Çavuşoğlu, and held various positions, including the Chief Advisor to the Minister of Foreign Affairs.

In the 2018 Turkish general elections, he became a deputy candidate. He has been serving as the Deputy Minister of Foreign Affairs as of 7 August 2018.