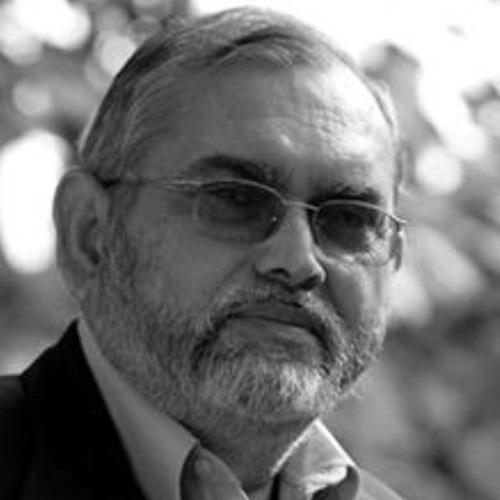 Zafarul Islam Khan is a journalist, author and Muslim community leader in India. He is the editor and publisher of The Milli Gazette. He was president for three terms of the All India Muslim, Majlis-e Mushawarat (AIMMM), the umbrella body of Indian Muslim organisations. Dr Khan is an expert of Islamic, Middle Eastern and Indian Muslim issues in general and the Palestinian issue in particular. He frequently appears on Aljazeera and BBC Arabic on issues related to the Subcontinent and Muslim World.