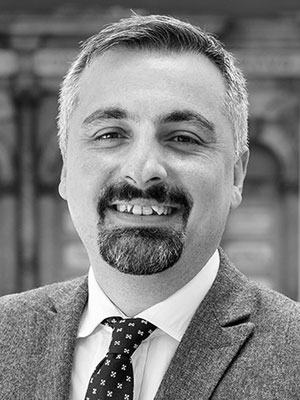 Ziya Meral is a frequent commentator in British and international media, and he regularly gives lectures and talks in leading academic, diplomatic and military institutions. Dr Meral is a Senior Resident Fellow at the UK Army’s new Centre for Historical Analysis and Conflict Research based at the Royal Military Academy Sandhurst. He is also a Senior Associate Fellow at the Royal United Services Institute. He is also the Director of the Centre on Religion and Global Affairs, based in London and Beirut. His latest book, How Violence Shapes Religion: Belief and Conflict in Africa and the Middle East,was released by Cambridge University Press in 2018