Counter Terrorism in the Post-Daesh Era 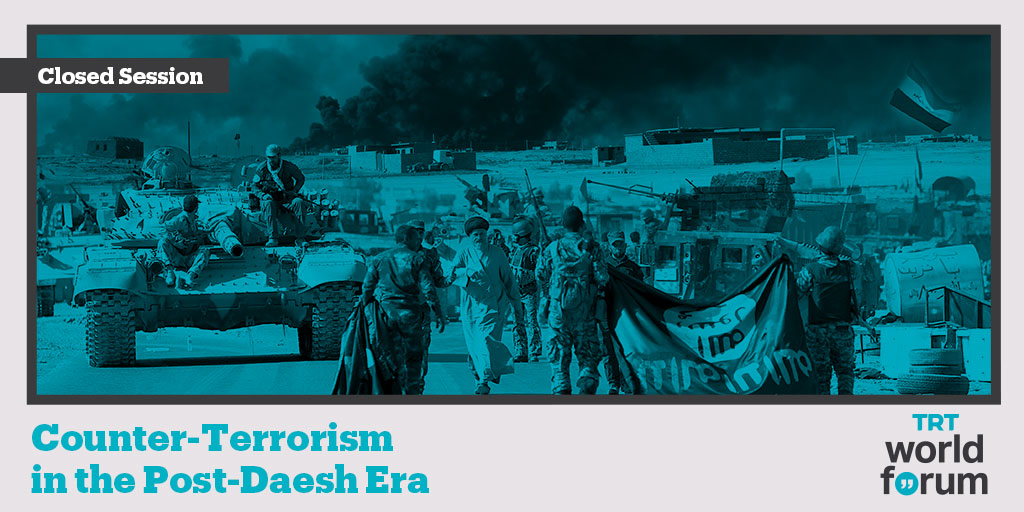 For years, Daesh – otherwise known as ISIS or ISIL – has been at the forefront of global counter-terrorism concerns due to its territorial ambitions and the particularly gruesome and theatrical manner in which it has conducted its attacks (Weiss and Hassan, 2015). However, as dangerous and as brutal as the jihadist terror group is, the international obsession with Daesh has arguably allowed for threats posed by other terrorist organisations to be downplayed and minimised, sometimes to the point of global powers such as the United States arming and training terrorist organisations and subsequently justifying such moves by indicating the threat posed by Daesh. This closed session, held under Chatham House rules, aimed to discuss the counter-terrorism landscape in the post-Daesh era following the organisation’s territorial collapse earlier this year. The speakers attempted to place the discussion with reference to Turkey’s role in the global fight against terror, while also discussing counter-terrorism dynamics utilised by other powers, particularly the US.

Tallha Abdulrazaq is an award-winning Middle Eastern security and counterterrorism expert at the University of Exeter’s Strategy and Security Institute. His research focus is on jihadist groups including transnational Shia jihadism as well as the military capabilities of Middle Eastern armies, with a particular focus on Iraq and Iran. He regularly appears as a subject matter expert for international broadcasters and is an established columnist for such outlets as The Washington Post, The Independent, Al Jazeera, and TRT World.