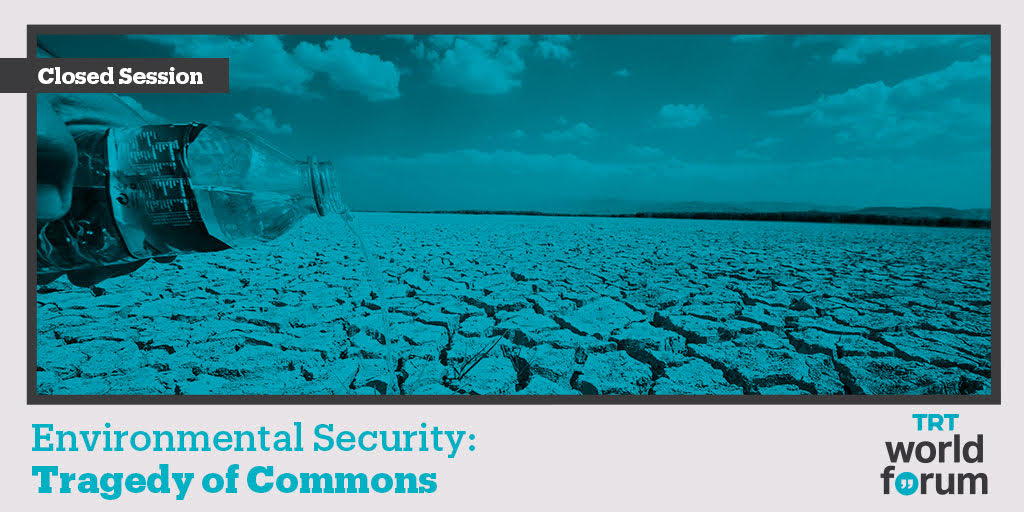 The panel presented a fertile environment for environmental scientists, engineers, social scientists, diplomats and politicians from different countries to discuss not just climate change, but also various immediate environmental problems such as microplastic pollution in the oceans as well as ozone depletion. While coming from different backgrounds, through the lively discussions that took place speakers and participants agreed on three main points. The first one is the importance of treating the environment as a common good, where all are responsible for taking proper care of. The first step toward taking proper environmental action is to acknowledge that economic calculations cannot solely guide environmental policies. The second point is the need for a multifaceted approach to environmental problems; not only immediate environmental implications require attention, but also the negative impact that environmental issues have on security, development, agricultural production, social cleavages and poverty. While different participants had varying levels of hope with regards to the possibility of finding prominent solutions for environmental problems, the third point that all participants agreed on is the need for collaborative action. The participants emphasised that such collaboration could be realised only if differentiated responsibilities are defined for developed and developing countries in global policy making. While developed countries should take responsibility for the share they have had in creating the environmental problems we face now, developing countries should appreciate the fact that they cannot afford to behave the way that developed countries behaved in the last century.