Responding to Humanitarian Crisis in the 21st Century​ 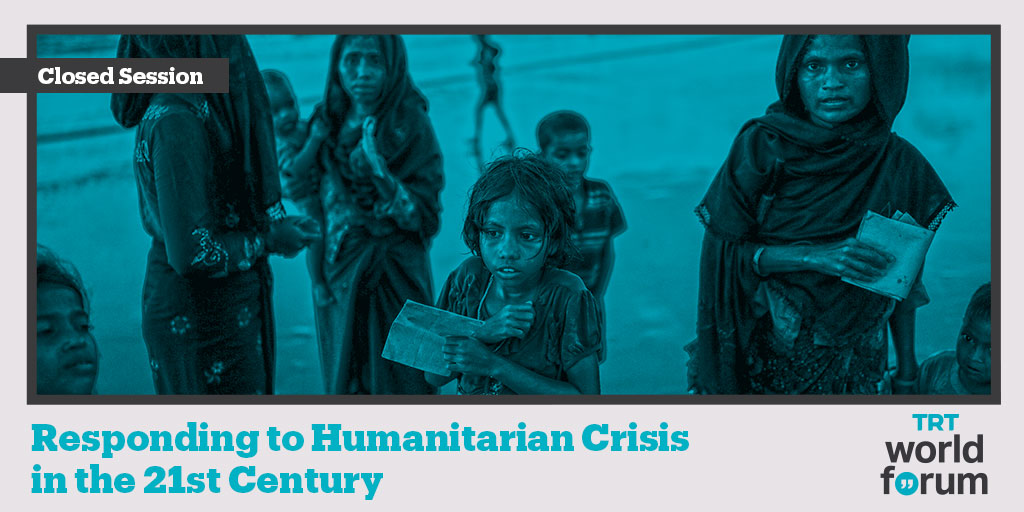 The world continues to experience the worst humanitarian and refugee crisis since the Second World War. According to the United Nations (UN), war, civil strife and natural disasters have displaced 70.8 million people from their homes. Out of these nearly 71 million people, 41.3 million are internally displaced (IDPs), 25.9 million are refugees and 3.5 million have sought asylum. According to the UN Refugee Agency (UNHCR), the top five refugee hosting countries are Turkey (3.7 million), Pakistan (1.4 million), Uganda (1.2 million), Sudan (1.1 million) and Germany (1.1 million). When Palestinian refugees are taken into consideration, the burden being carried by Lebanon and Jordan also becomes apparent with 1.4 million and 2.9 million refugees respectively. As these numbers indicate, the international response to the refugee issue has been largely ineffective, with particular countries continuing to disproportionately bear the burden of hosting refugee populations. On the one hand, the inability of the international community to stabilise countries affected by conflict has meant a continued flow of refugees to neighbouring regions. On the other hand, the situation has been made more complex by rising anti-refugee sentiment around the world, particularly in Europe and the United States, even as their refugee numbers remain relatively low. As populism continues to rise in Europe and the US and refugee numbers remain concentrated in countries neighbouring refugee-source regions, there is concern that increasing anti- migrant sentiments will result in a declining political will among decision makers to effectively deal with the crisis.​

The TRT World Forum, held in Istanbul on October 21-22, 2019, addressed the following themes for discussion in closed session: the main socio-economic pressures begin faced by host countries and how the international community can help alleviate them; whether protracted conflicts can be effectively managed by mitigating their human impacts; whether past experience in managing large- scale humanitarian crises can inform current approaches to the ongoing crises; and lessons that can be drawn from the Turkish experience in developing effective approaches to deal with humanitarian crises.

Ravale Mohydin is a Researcher at TRT World Research Centre. Previously, she was a Program Manager at the Centre for Economic Research in Pakistan. She has an Ed.M. from Harvard University and a M.S. from the University of Pennsylvania, specialising in research strategy, implementation and dissemination. With 10 years of international non-profit experience, her research interests include media effects on society, non conventional warfare, public diplomacy efforts, migration and socio-political trends.