The Allure of Identity Politics in a Globalised World 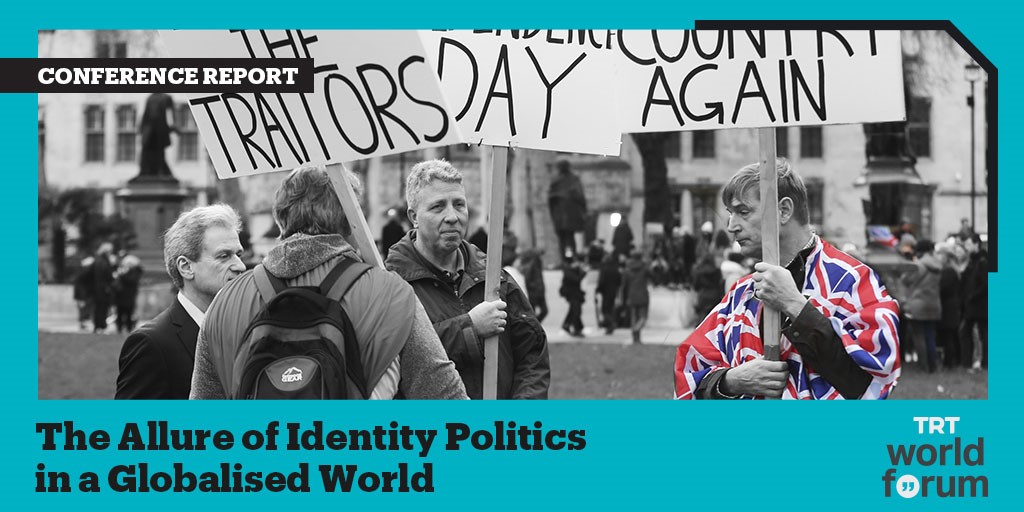 The panel “The Allure of Identity Politics in a Globalised World” discussed the current increasein social and political instability that has ignited economic, religious and ethnic divisions in various societies around the world.

In his keynote speech, leader of the Pakatan Harapan Coalition and President of People’s Justice Party of Malaysia, Anwar Ibrahim, stated that one of the greatest threats the world is facing is ignorance, defined by an absence of appreciation of difference rather than the absence of knowledge. His remarks on globalisation marked the argument that defines globalisation as an experience and rejects Western dominance over the concept.

Jeroen Schokkenbroek and Lord Nazir Ahmed drew attention to the debate around the usage of identity politics and the importance of media, the checks and balance mechanisms of democracies and necessary concepts such as the protection of human rights and the separation of powers. According to Schokkenbroek, the rise of populism and politicians who exploit instability and the fears of masses has become visible not only in developing countries but also in the developed countries of the West.

A philosophical and academic debate took place among panellists on the importance of the immediate response to the negative usage of identity politics. Schokkenbroek provided remarks on the threat of the rise of the populism while discussing the dangers of increases in social inequality and its exploitation by politicians to gain votes and scapegoat minorities, refugees or migrants. For Seyed Kazem Sajjadpour, both politics and media have become the main tools in this process to exploit and spread fear in society.

Panellists also discussed the universality of human rights as a unifying doctrine, which all societies can build their political system on and stand against the rising tide of populism. Javed Jabbar stressed the positive sides of globalism such as the reduction of poverty and developments in global connectivity and argued that we should build globalisation upon our collective sense of humanity rather than on aggressive capitalist expansion. On the other hand, François Burgat criticized former colonial powers and their denial of their imperialist history -especially by France- in the context of ongoing social breakdown that has its roots in the colonial period.