The Predicament of Political Legitimacy in the MENA Region 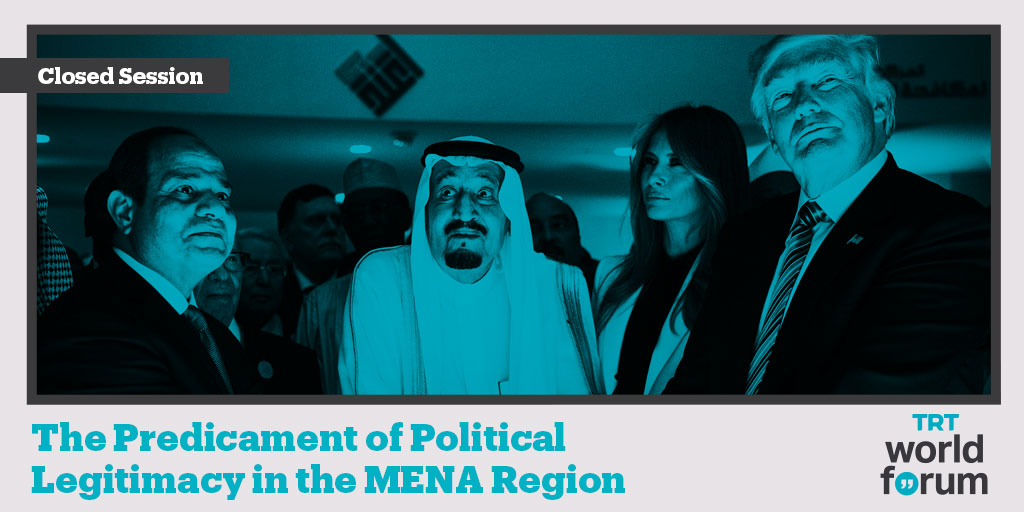 In 1977, Michael C. Hudson claimed that the central problem of government in the Arab world was political illegitimacy. After 40 years, in early 2011, the onset of mass revolts in large parts of the Middle East and North Africa (MENA) have highlighted the key relevance of the question of political legitimacy in MENA countries. The ‘Arab Spring’ raised hopes that Arab states were finally on the verge of a democratic awakening, putting an end to decades of authoritarianism, and establishing a new and more legitimate political order reflecting the liberal aspirations of the people. However, nine years later, the region is experiencing a ‘counterrevolutionary’ wave and a comeback of authoritarianism, as well as state failure and state fragmentation. In parallel, non-state actors are emerging, such as ISIS, who question the political legitimacy of the Sykes-Picot order and highlight the failures and weaknesses of the artificially-created Arab States which were born on the ashes of the Ottoman Empire. In fact, almost a century after the fall of the Ottoman Empire, one question is still to be answered by Arab leaders and populations: what follows the Ottoman sultan-caliph as the source of political legitimacy?

This closed session, entitled ‘The Predicament of Political Legitimacy in the MENA Region’, attempted to explore the driving factors and the solutions to this issue. The panelists, coming from various backgrounds and endowed with different expertise, sought to answer the following questions: What is the status of the legitimacy of Arab governments following the Arab Spring and its aftermath? How is political legitimacy understood in a region comprising states and societies as divergent as Lebanon and Saudi Arabia? What methods are being deployed by the Arab regimes in order to solidify their rule? Can a single model of political legitimacy be applied to the region? Beyond the crisis of political legitimacy, where is the region heading?

Dr Jana Jabbour holds a PhD in Political Science and International Relations and teaches political science at Sciences Po Paris. Her research focuses on rising powers and their diplomatic behaviour, with a special focus on contemporary Turkey. In 2017, she published ‘Turkey: Designing a Rising Power’s Diplomacy’, an acclaimed book on the topic of Turkey’s foreign policy in the Middle East under the rule of the AK Party. She has published extensively about the balance of power in the Middle East and the politics of regional powers. Her expertise on Turkey is regularly sought by governmental institutions in France and the EU. She is a regular guest speaker on various media outlets, including TRT World, FRANCE24, and CNBC.